Why am I calling these Weeknight Paleo Tortillas you may ask?! Welp, it just so happens that this here tortilla recipe is easy peasy and can even be made when you don’t have a ton of time on your hands. What’s even better is you can make these ahead and keep ’em on hand!

Here’s basically how this went down. I am working on yet another “project”. While I probably have no business doing this, I find that creating new things has been very therapeutic for my healing process and although stressful, I find a lot of relief when I am knee deep in creation. So as I was working on said project today, I realized that my tortilla recipe from Down South Paleo is indeed tasty, but is better for when you have time to really enjoy being in the kitchen, making yummy food.

But what about those other days, when every meal is a hustle to get made? Well THIS recipe is for those times. I want you to be able to have tortillas on a Wednesday night, or quesadillas after your kid’s soccer game. That’s what this tortilla recipe is all about. Now I’ll be honest with you. This tortilla recipe can be made a whole lot easier if you keep a tortilla press and some parchment paper on hand. Sure you can roll them out and I understand you might be rolling your eyes right now because I am recommending yet another kitchen thingamabob. Just trust me, it’s cheap and it’s helpful if you want to get your weeknight tortilla on!

Ok, onto the recipe! 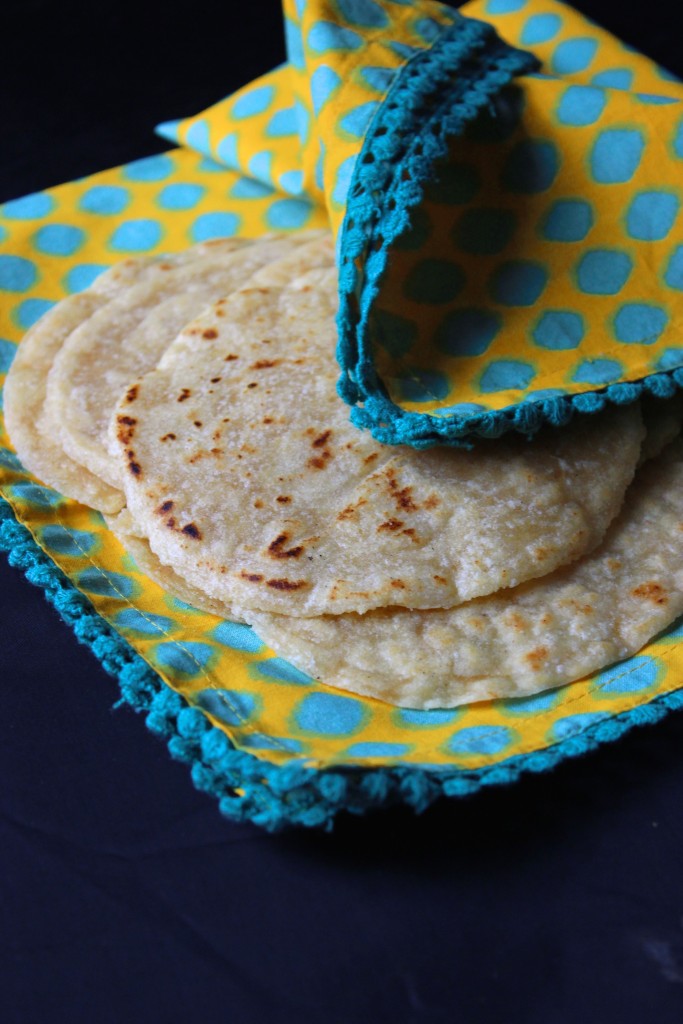 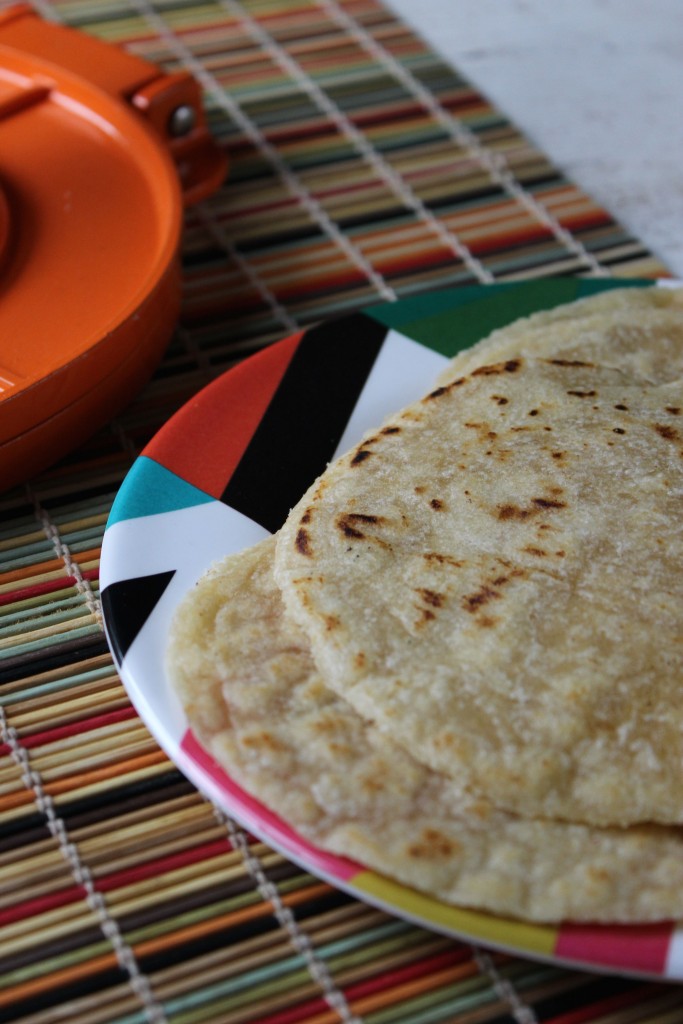