One of the biggest complaints about paleo has always been the time factor. I get it 100%! When you make meals from scratch and aren’t nuking prepared meals or throwing an oven safe ready made tray into the oven, it takes time. Salads are short and sweet but sometimes you want a delicious hot meal, and I get that too.

So I decided to ask my bloggy friends to help me put together a list of some of their favorite SLOW COOKER recipes to help y’all out. This way you can get that home-cooked, from scratch, hot meal, without so much of the effort. What’s even better is you can prep the ingredients in advance and refrigerate them so you can toss everything (but the meat) into the slow cooker. Also if you have the Instant Pot remember that you can cook your meat on the “Sauté” feature before adding in remaining ingredients instead of cooking it in a separate skillet. 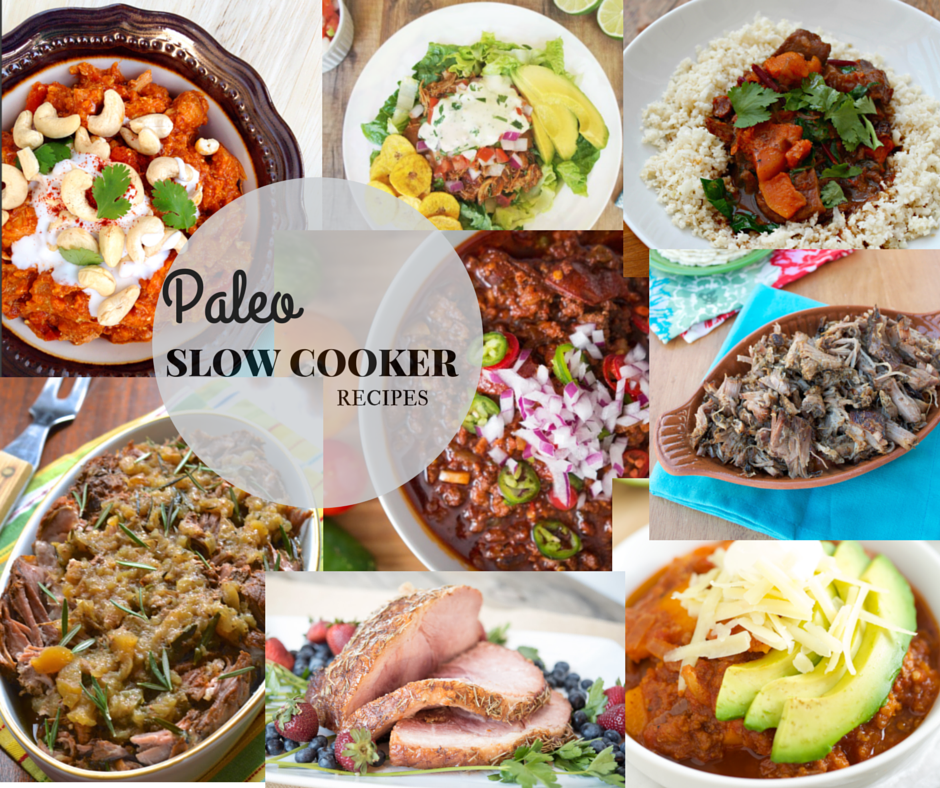 Best Ever Bolognese and Zoodles from Living Loving Paleo

Crockpot Pork Ribs from Beauty and the Foodie

Taco Soup from What I Gather

Easy Moroccan Beef Stew from And Here We Are