After a Predominantly Paleo friend suggested a soup made with ham, I realized that I really had not explored cooking with ham that much. I mean bacon, sure thing, but ham? Not really.

Well this reader was craving a ham soup that would wash away the chilly days that seem to linger on and on and on and…well you get it.  This winter has been out of control!

And naturally, I will never turn down an invitation to create a new soup, I mean, who would do such a thing?! It’s soup! Ham and sweet potato soup to be specific.  So if you love soup as much as I do, you gotta give this a go. 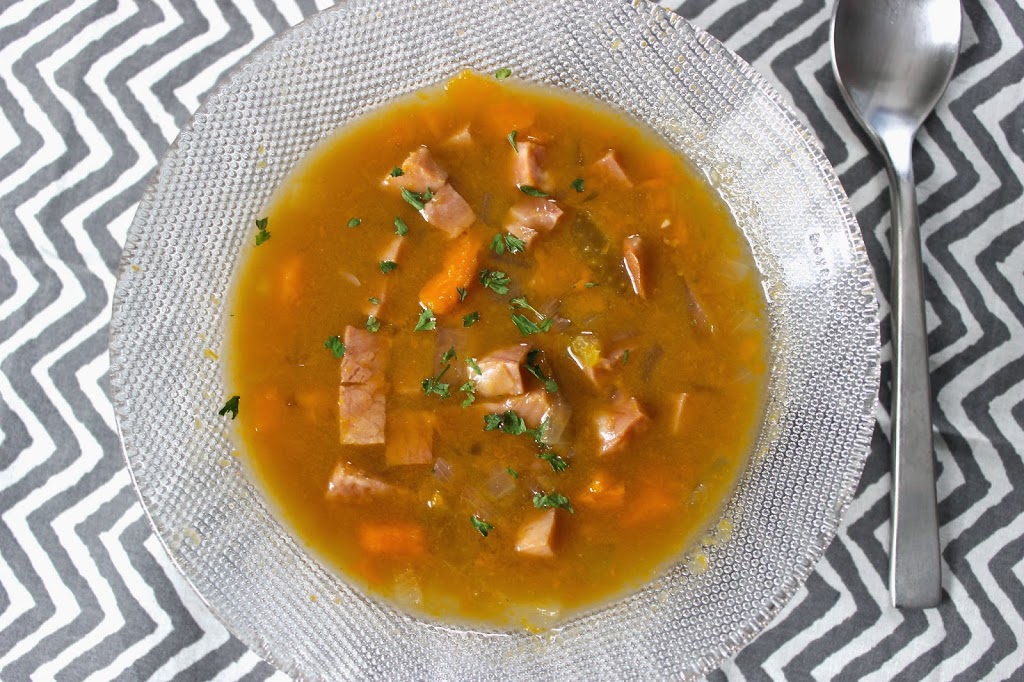