Growing up in Houston, one of my all time favorite restaurants near the Galleria was called Americas. It was like no other dining experience and to this day brings back a flood of memories, from the vibrant, unique decor, to the flavor explosions you were guaranteed to fall in love with. 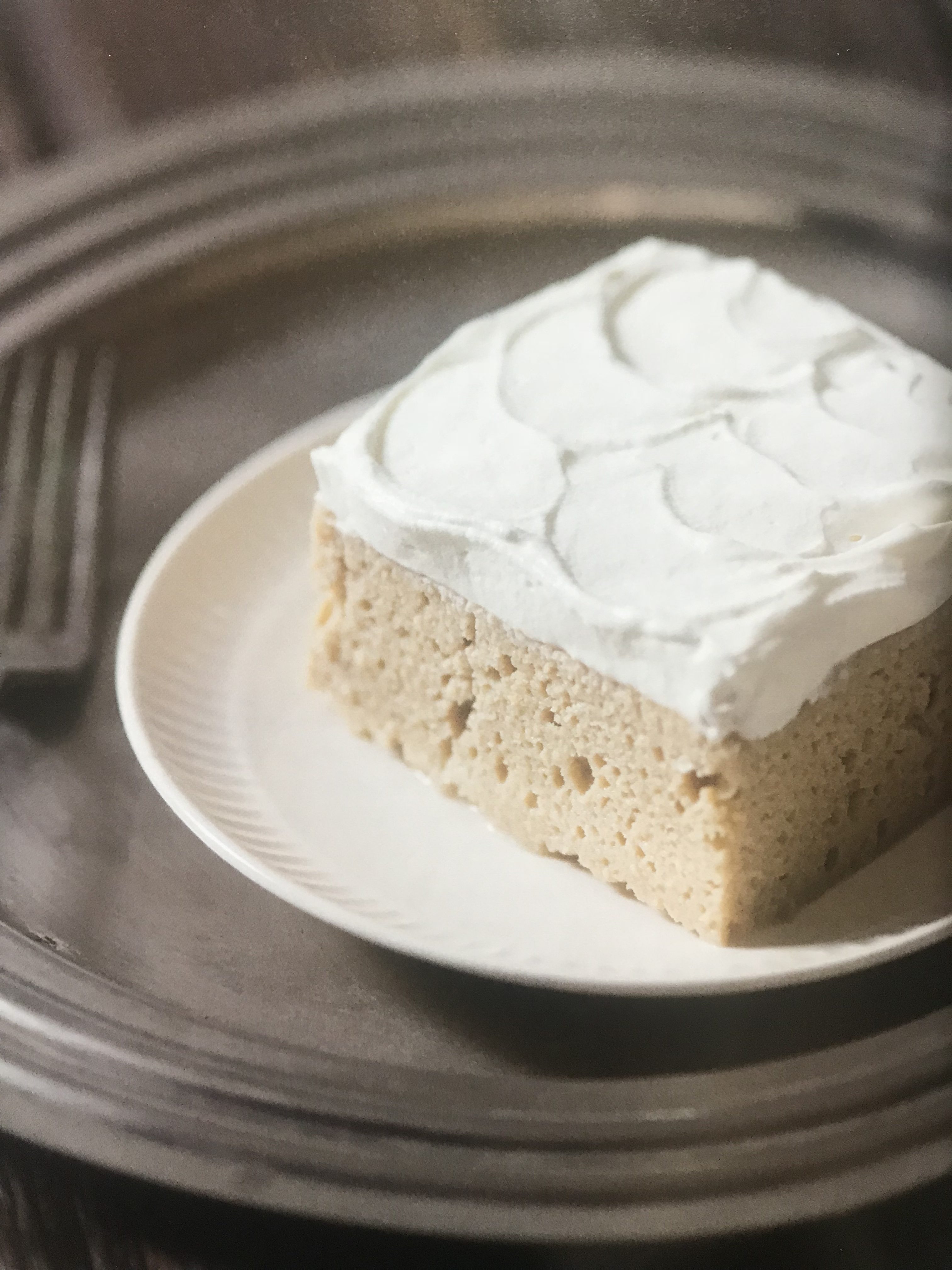 Every meal started with thin crispy plantain chips and a chimichurri that still makes me salivate. I’ve never quite had another chimichurri so bold and delicious. By the end of the meal, you were always too full to breathe; but that didn’t ever stop a single patron from ordering their famous Tres Leches cake. 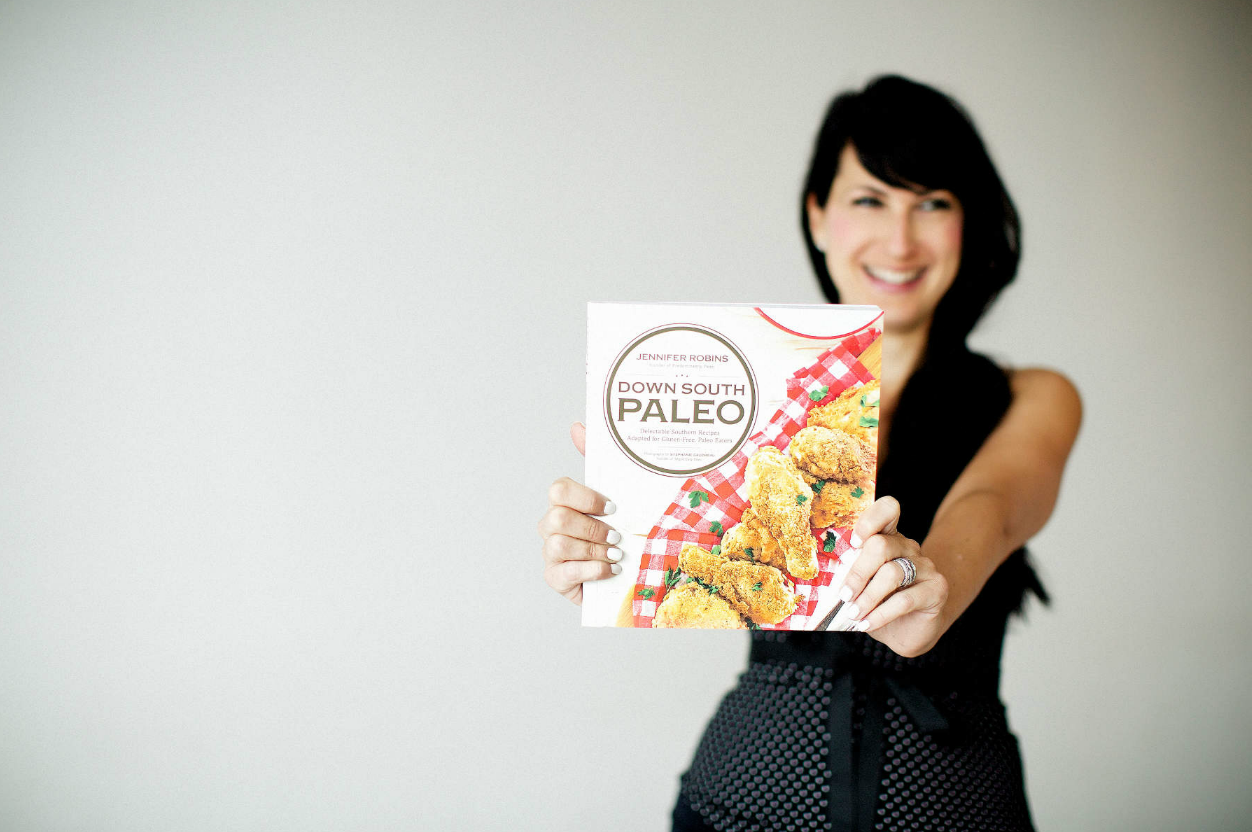 Literally meaning “three milks,” their cake was soaked in a combination of sweetened cream and topped with a frosting that had you licking the plate clean. So when I was writing my first paleo cookbook, Down South Paleo, I knew I had to include my recreation of Tres Leches, made without all that deliciously decadent and dreadful dairy (say that 3x fast). It only made sense that any recipe evoking that kind of emotional response HAD to be included. 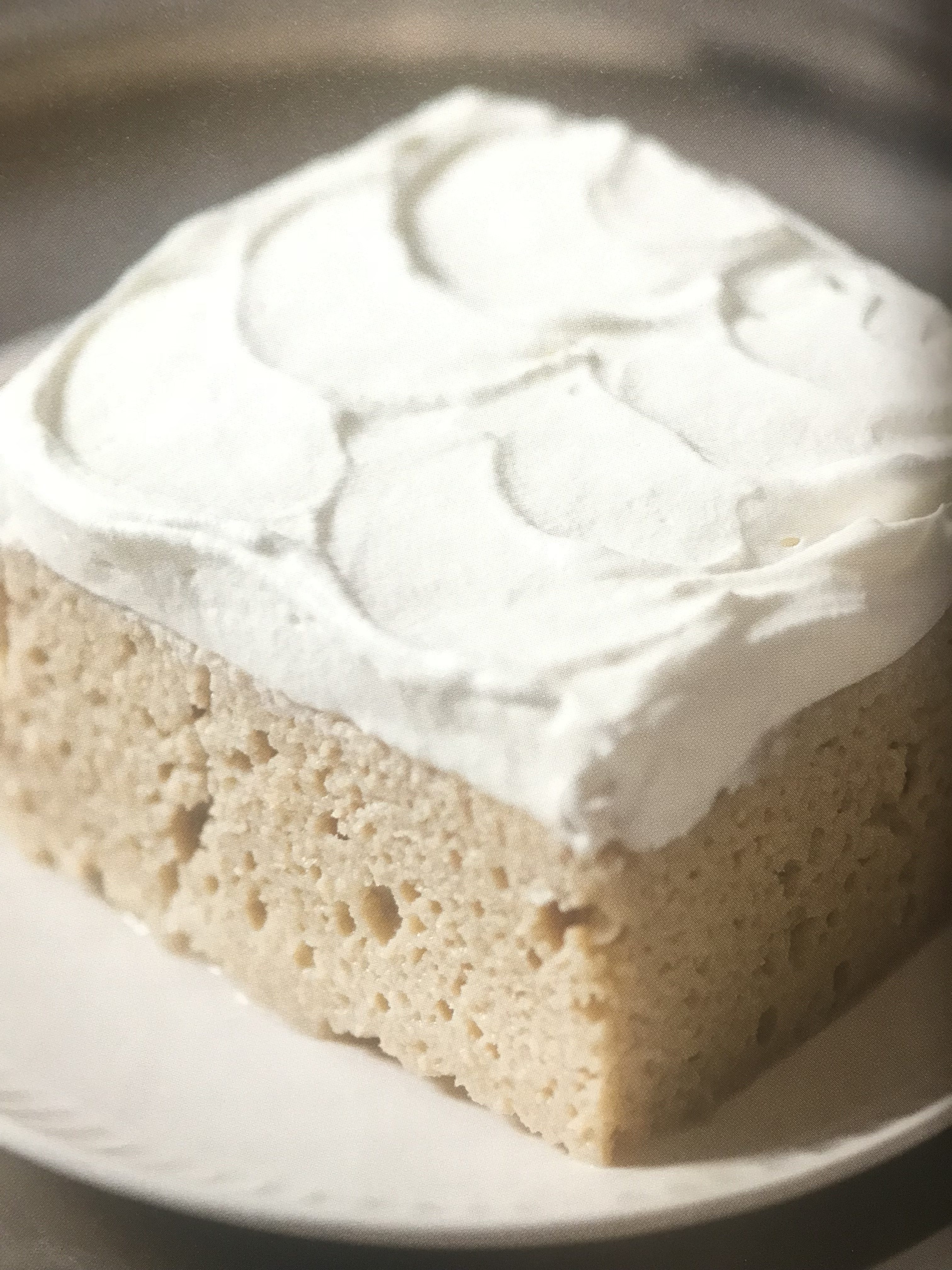 Naturally I had my work cut out for me. I mean the whole foundation of traditional Tres Leches is dairy, sugar, and wheat. And being that I was still learning so much about how paleo baking flours worked, I knew I had to get creative. In the end, however, I fell in love all over again. It was just the right amount of sweet milk soaked cake and a whipped topping that left me feeling much more comfortable after indulging!