I once thought Paleo Kolaches were merely a fantasy, until I finally nailed the recipe… 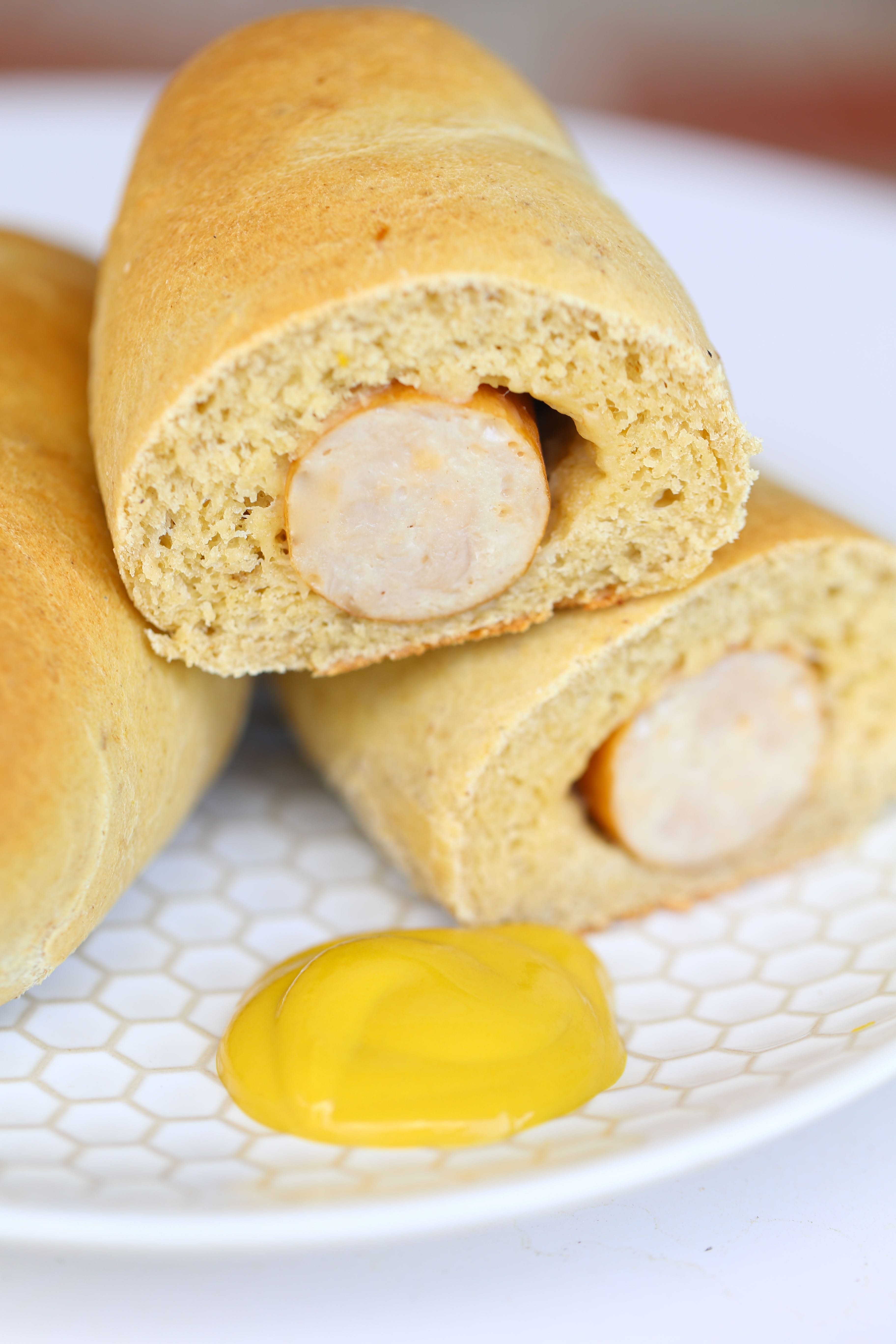 In Texas, there were two favorites when it came to weekend breakfast treats: Shipley Donuts or savory Kolaches. Kolaches (kuh-law-cheez) are a Texas-Czech pastry brought over by Czech immigrants and originally focused more on sweet fillings like fruit and jam. Over time there were adaptations and sausage became a popular option, as well as ham and cheese. While the official name of the sausage filled kolaches is actually Klobasnek, any Texan you meet will call them kolaches just the same. And you will 100% find little packs of yellow mustard wherever they are baked. It’s the law.

When I wrote Down South Paleo, I had visions of including Paleo Kolaches in the book, but alas, I had not been able to nail a recipe I felt good enough about sharing. I have craved this pillowy meat filled magic for years now and finally am able to share this recipe! 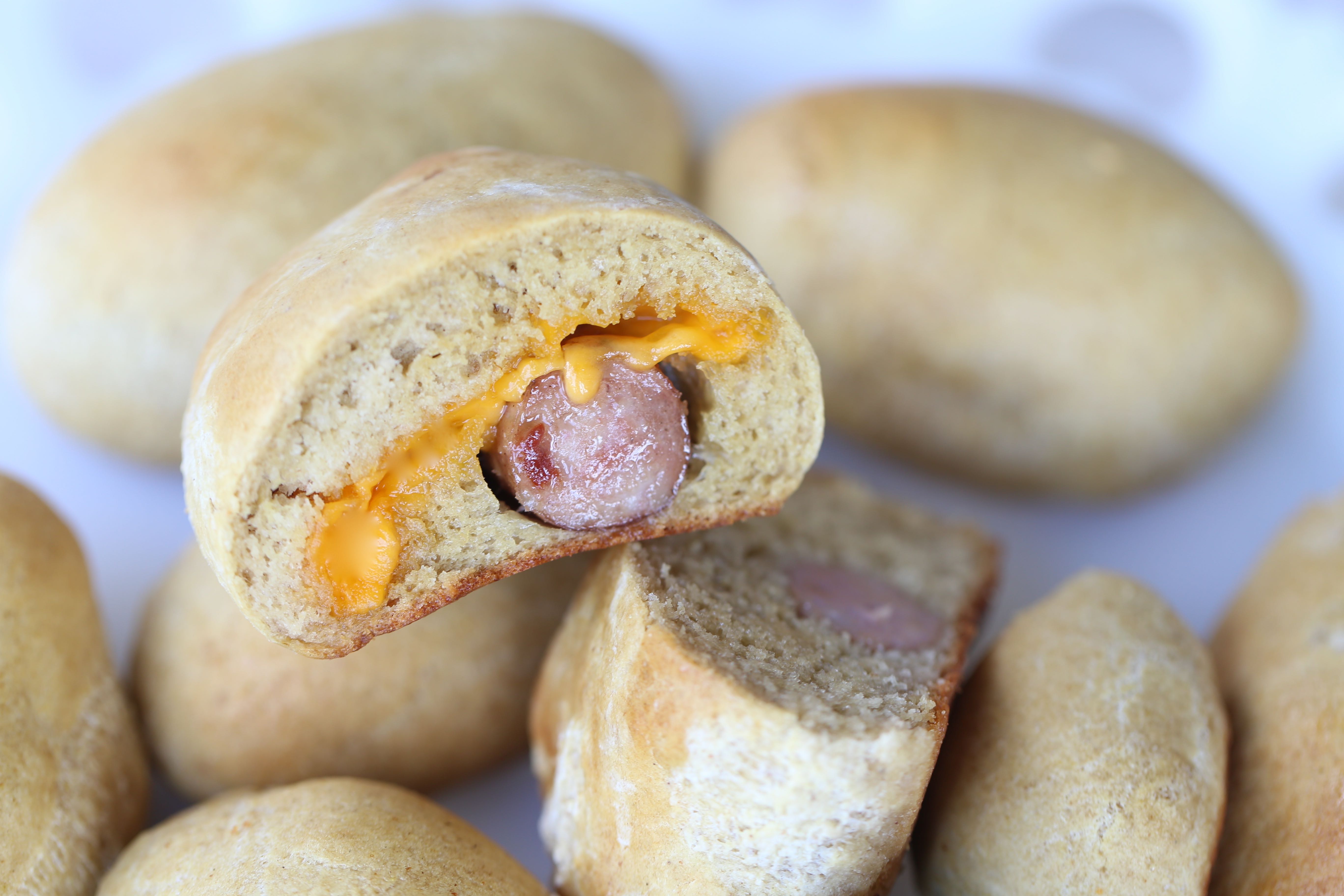 This is a yeast based dough. It comes together VERY easily but does take time to rise. Once the dough is risen, you can fill it with any variety of your favorite fillings, including the traditional sausage links or sweet fillings if you prefer. There is no limit to the possibilities and I think you’ll have fun trying out different varieties and ideas.

It’s worth mentioning that I have not tried subs on ANYTHING. The recipe is written this way because after trial and error, this is what worked. I don’t know if almond flour would work in place of potato. I don’t know if there’s a way to make it egg free or if chia/flax/gelatin eggs would work (I suspect not). I don’t know if cassava flour would work in place of tapioca or how it would be rewritten to be nightshade free. All this to say, if you would like to experiment with the recipe, I think that’s great, but I cannot tell you what the outcome might be or if it would be anything like the original recipe I’ve created here. Recipe development is costly and time consuming as well so when I am able to really nail a recipe, I am over the moon to stop there! Thank you for keeping this in mind as you take your own food intolerances and preferences into account. 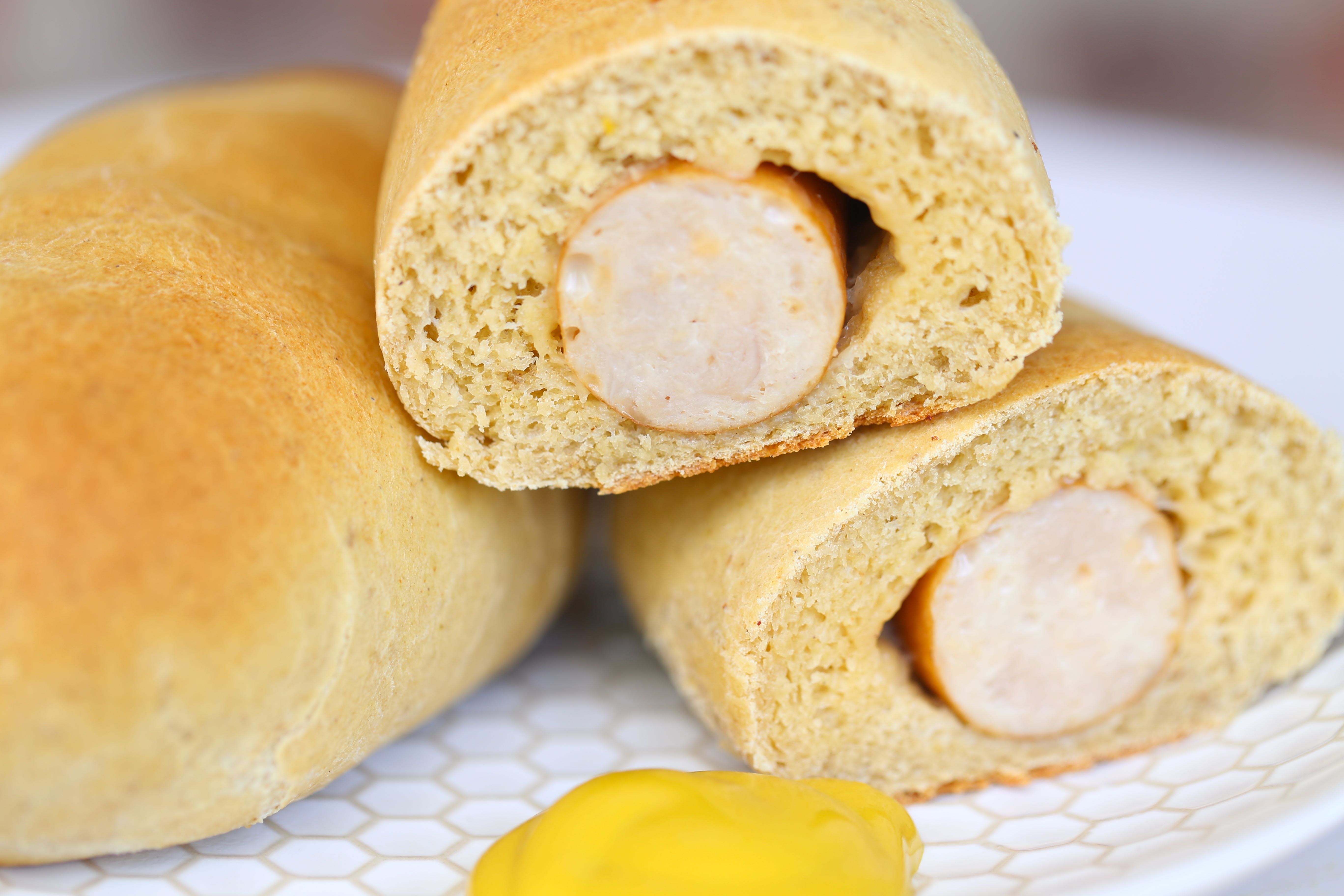 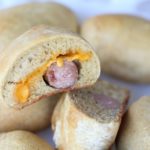