Here it is National Bagel Day, a day when I should be making the bagels from The New Yiddish Kitchen and showing them off on the interwebs and instead what do I do? I make beignets.

I know, I’m a terrible person, I’ve said it before and I’ll stand by that fact. But in addition to being a Jewish girl who loves a good bagel, I’m also a Southern girl who would sacrifice life and limb for a good beignet. Or a sopapilla. Or both.

While they are made a little differently, sopapillas and beignets are similar in texture and similarly adored across the Gulf Coast states. I like to think of them both as little donut pillows which are known to make people exceptionally happy. Except for that whole grain thing. That’s a problem.

If you know me you know that I am all about the recreation of things that are off limits now due to dietary restrictions. It’s like a challenge that I need to tackle so that I can show the world that I can eat good stuff too. And also for the simple fact that I want to eat all my old favorites and am hell bent on figuring out how to.

So yes, here I am on National Bagel Day making beignets. But who could blame me?! Oh, and I took it a step further and made them heart shaped because Valentine’s Day but feel free to not be ridiculous like me and just make them the good old fashioned way! 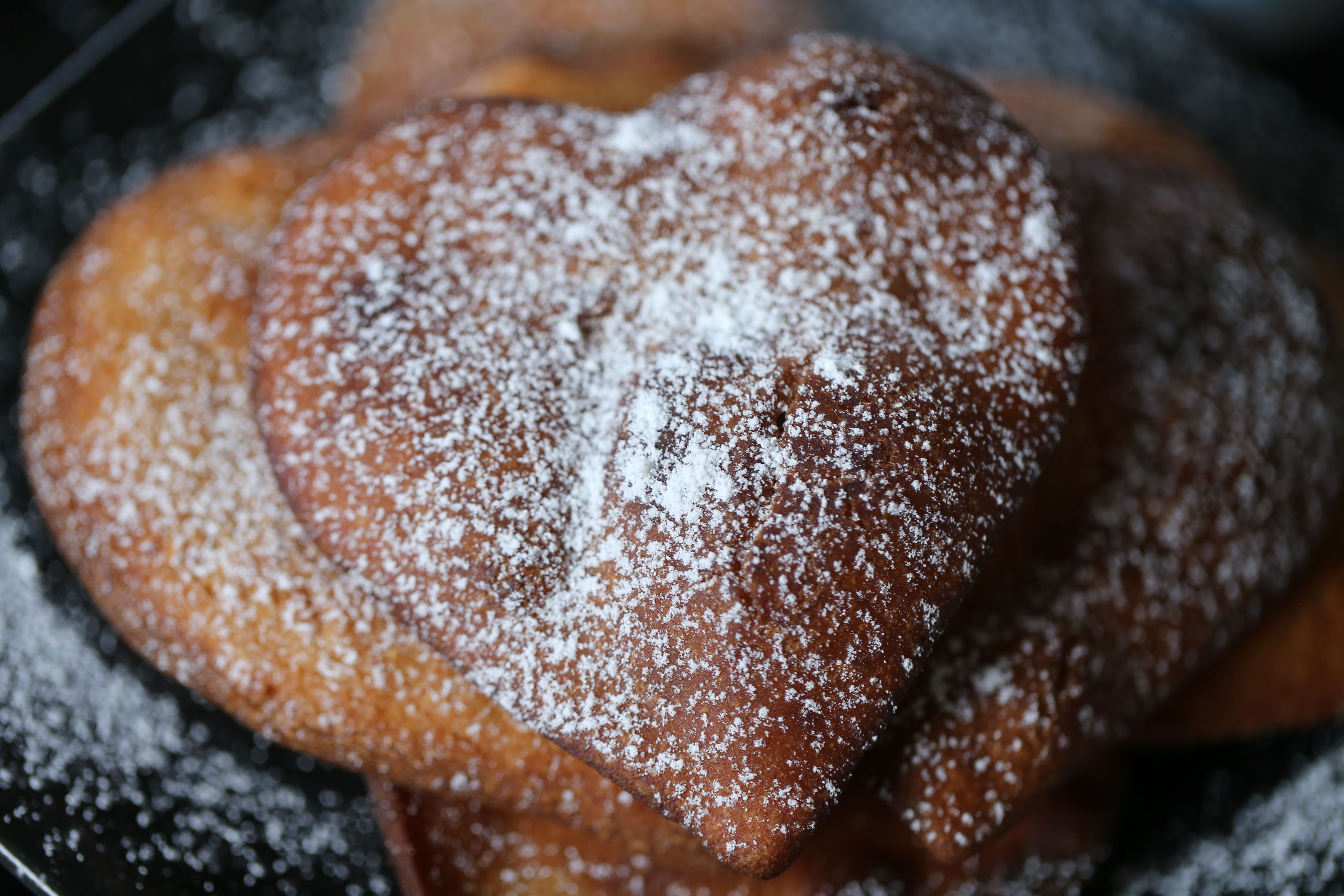 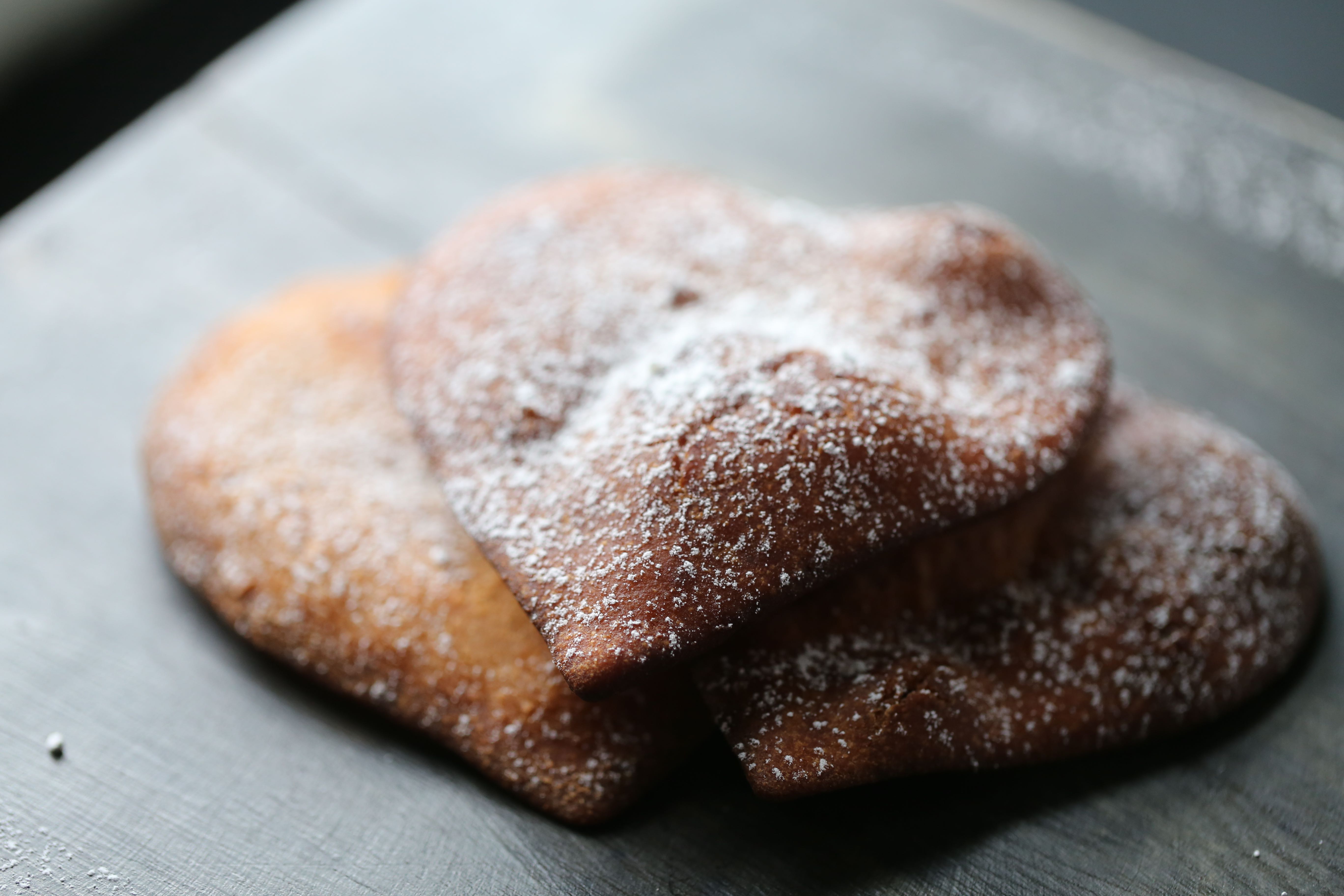 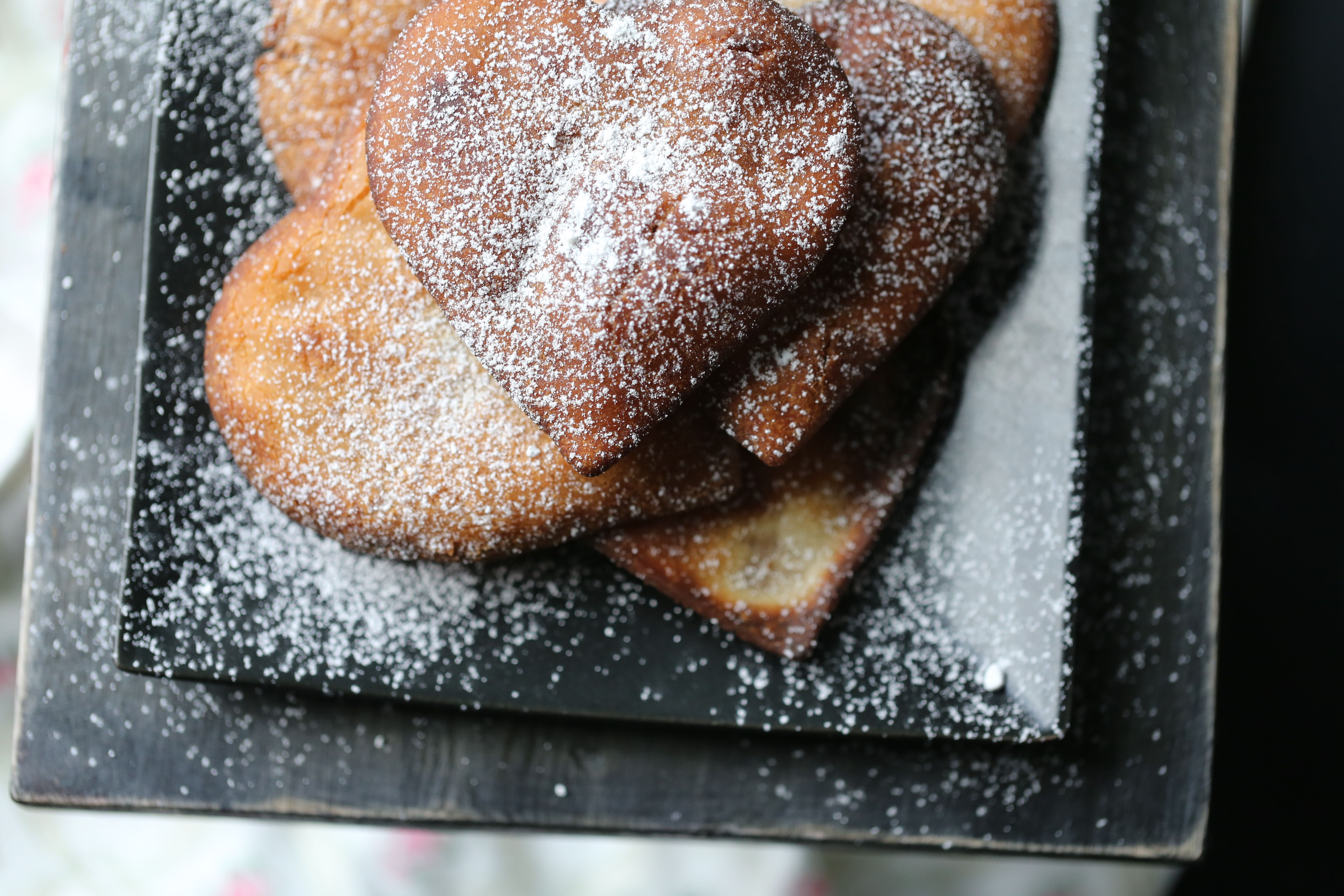 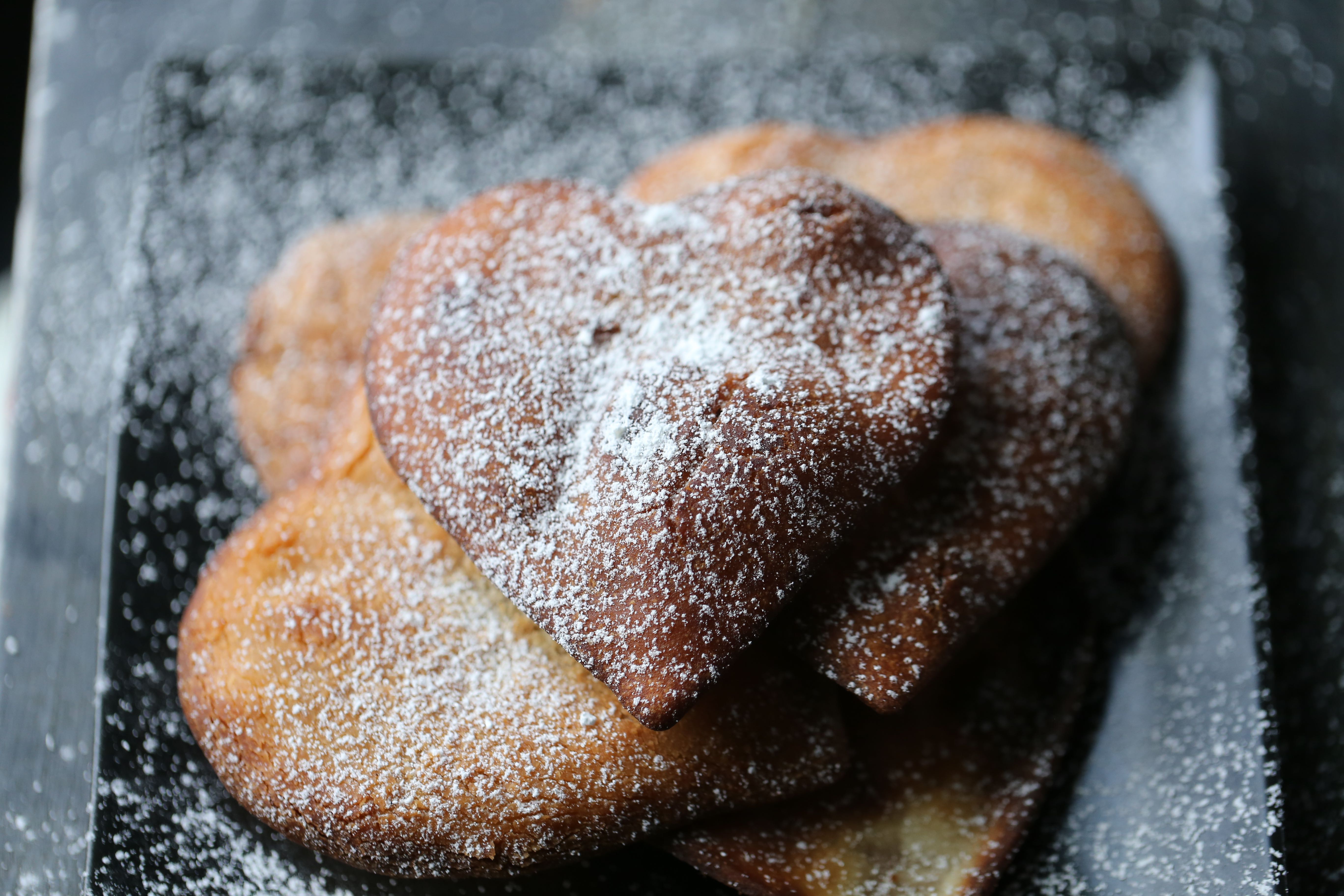