How I Dissolved My Fibroadenoma Without Surgery

The answers to all of these questions is no, I don’t. Being on social media offering fun, free recipes is hard enough sometimes when the trolls come out and even the well-intentioned become difficult to manage. But in the end, I am sharing my story because, like with Lyme, like with autoimmune disease, like with high viral titers and Chronic Fatigue Syndrome and any other of the bazillions of diagnoses I’ve had, sometimes putting myself out there for the sake of others is what gives the smallest glimmer of hope to others who are suffering. And we know that without hope during dark times, we have next to nothing at all. 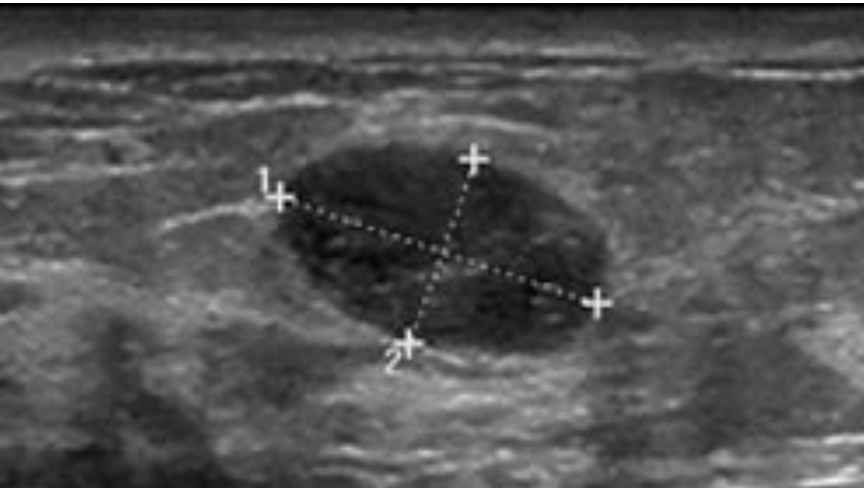 So here it goes. Six years ago, at the peak of my Lyme et al crisis, I had a strange discharge (without palpable lump) out of my left breast. I freaked out, got into see a breast specialist instantly, had all the diagnostic testing (mammo, ultrasound, biopsy) and was given the all clear. If you’ve ever had the “C” scare, or the actual thing, it’s rather terrifying. But having the scare while I was already suffering physically was almost too much to bear. Thankfully it turned out ok.

Fast forward to November 2017. I discovered a lump in that same breast, on the same side where the biopsy had happened 6 years earlier. I was finishing writing Affordable Paleo Cooking with Your Instant Pot, we were getting ready to leave for vacation, and I knew I would not have time to deal with it until my return. It’s worth noting that I have always had dense breast tissue and fibrocystic breasts since I was very young. I also had breast implants inserted (mid 20s) and removed (early 30s), but that’s another story for another time.

I decided to keep a watch on the newly discovered lump (while secretly freaking out) since my breasts tend to change a lot over the course of a menstrual cycle. I found it important to track any changes and also see if the lump might be similar to the other fibrocystic changes I experience. 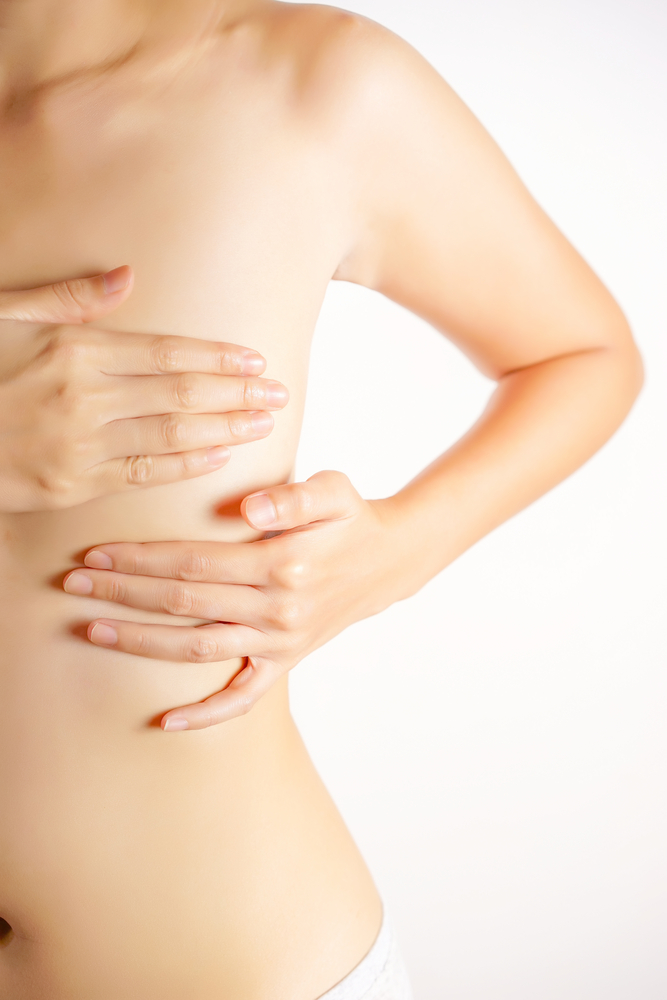 So over the course of December- early March, I tracked it. It did not change in size that I could tell except possibly growing a bit during the period post ovulation before starting my cycle. It felt fairly hard and was moveable and was not painful except during the part of my cycle when my breasts tend to be more sensitive in general.

By March I had begun to worry more since it had not gone away on its own and I don’t like putting off medical diagnostics anyway, but the time had come to get a professional opinion. I saw my OB/GYN, first time seeing him since moving back to the Midwest. He coincidentally was also the doctor who delivered my youngest, right before we moved. He said after a manual exam that he was not worried but that a mammogram and ultrasound were in order right away.

I know people have very strong opinions about mammograms and the radiation associated with them. I know there are other screening methods like thermography available to us today. I also know that my personal reality is I have just moved away from Washington DC where I had access to literally any alternative test I wanted, to a rural area with far fewer options. Additionally, I know that I want as many screening methods as possible to determine what’s going on in there when I don’t have answers and am quite frankly terrified of the what ifs.

I received a mammo and an ultrasound the next day after my breast exam a the OB/GYN’s office. The radiologist was able to tell me after the ultrasound that he was 99.999999% positive it was a fibroadenoma, which if you are not familiar, is a non-cancerous growth. He showed me the imaging and how they diagnose one from other cysts and tumors. He also told me, however, that “it will continue to grow so you need to take it out via core biopsy while it is small”.

I had a core biopsy after the discharge event 6 years ago so I am familiar with how it works. I also would rather not have surgery unless it is absolutely necessary, for a number of reasons (anesthesia, physical trauma, recovery time, invasive nature). I have also researched extensively, ways to deal with fibroadenomas naturally, and so my plan of action was:

I was pursued quite assertively by the OB’s office, the hospital nurse administrator, and a few others to make sure I got my surgery in the books ASAP. I told them I would be in touch.

By the end of March, my fibroadenoma was undetectable. It’s possible there is some residual tissue there but it was small to start and very near the skin’s surface so it was easy to palpate. I cannot feel it at all at this time and I have waited a few weeks, feeling daily, to confirm this. I’ll continue to do self breast exams and do what I’ve been doing to get to this point. I’m obviously thrilled with the outcome but also know from my complicated health history to always stay just guarded enough to remain vigilent of my body.

My final thoughts on “all things health” related are these: