This Low Carb Grain Free Lasagna will nail every craving for Italian food you could have and won’t make your pancreas hate you! Plus you’ll flip over the “noodles” in this dish!

First things first, I’m not a keto blogger, I’m not becoming one that I know of, and so I want to say that if this recipe feels misleading in any way, it’s not. I love me a variety of recipes. I love lots of carbs, less carbs, no carbs, and carbs in excess. I don’t demonize carbs, and I don’t have a medical reason to eat keto. In fact, I’ll share a little something with you. I have tried going keto MULTIPLE times before keto was even a thing. I gave it a month each time. I hit ketosis easily, as tested by strips, but I NEVER, not once, felt good. 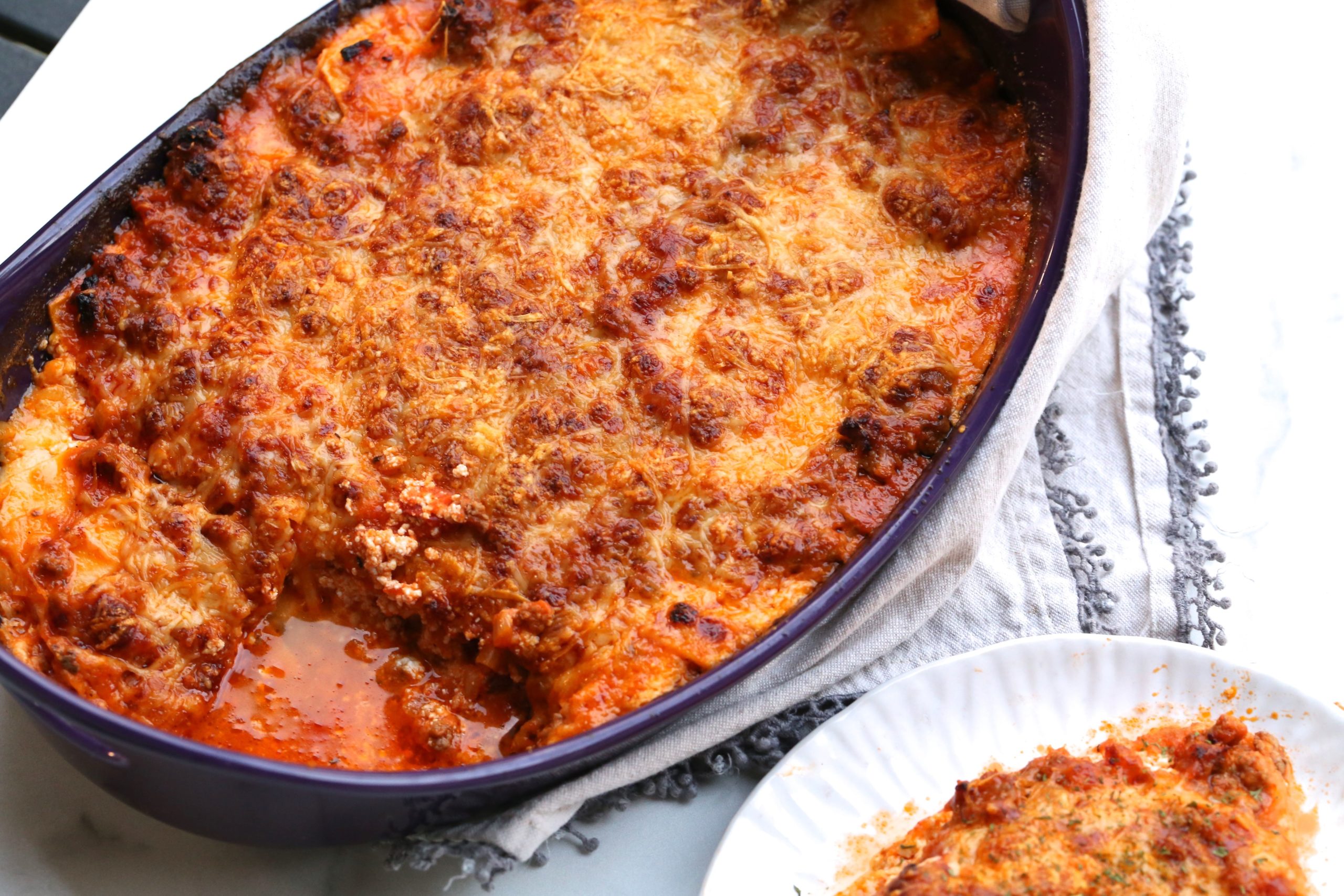 I’m sure there will be those who said I was doing it wrong, that I need to give it another try, that it’s better for me, and that if I REALLY wanted to be healthy, I’d go keto. But guess what? NO. I am feeling better now than I have in years and while I am cognizant of my carb intake and monitor it overall, I believe that with my autoimmune disease and personal genetic makeup, that I am not meant to eat such few carbs. 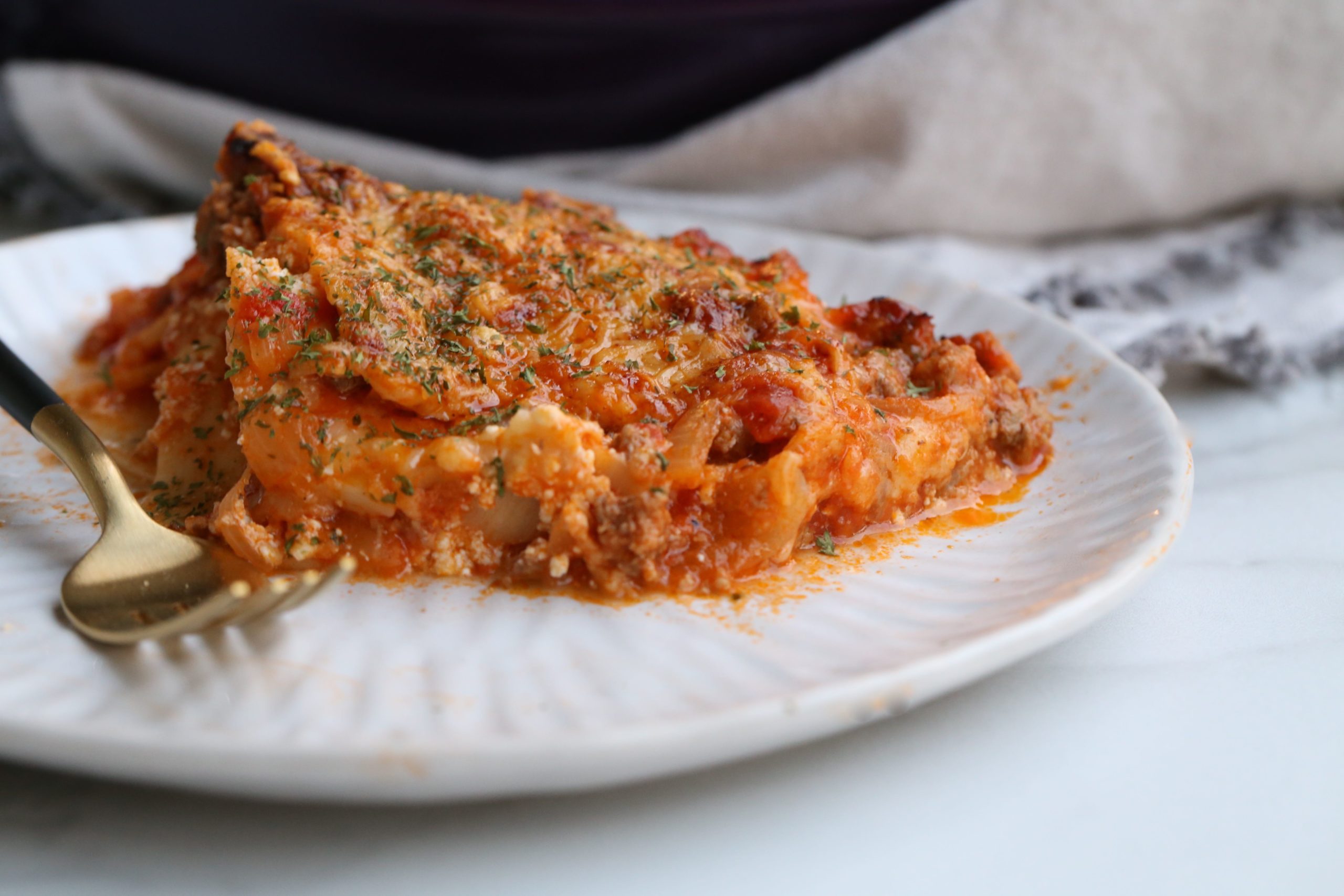 So with this recipe which is delicious, savory, low carb and keto, I am still not a keto blogger. And no I shouldn’t have to submit a disclaimer, but if you have been a recipe creator as long as I have, you know the drill. Disclaimers are part of the gig. So here’s another one for you: this recipe has DAIRY. And with that, I’m off to take shelter from the shitstorm that awaits. 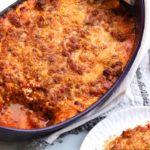 *** These noodles right out of the can tend to be more al dente. However, if you boil them briefly, you can soften them up to your desired texture***