Leave the prunes for when you’re backed up, these Grain Free S’Mores Hamantaschen are way more delicious! 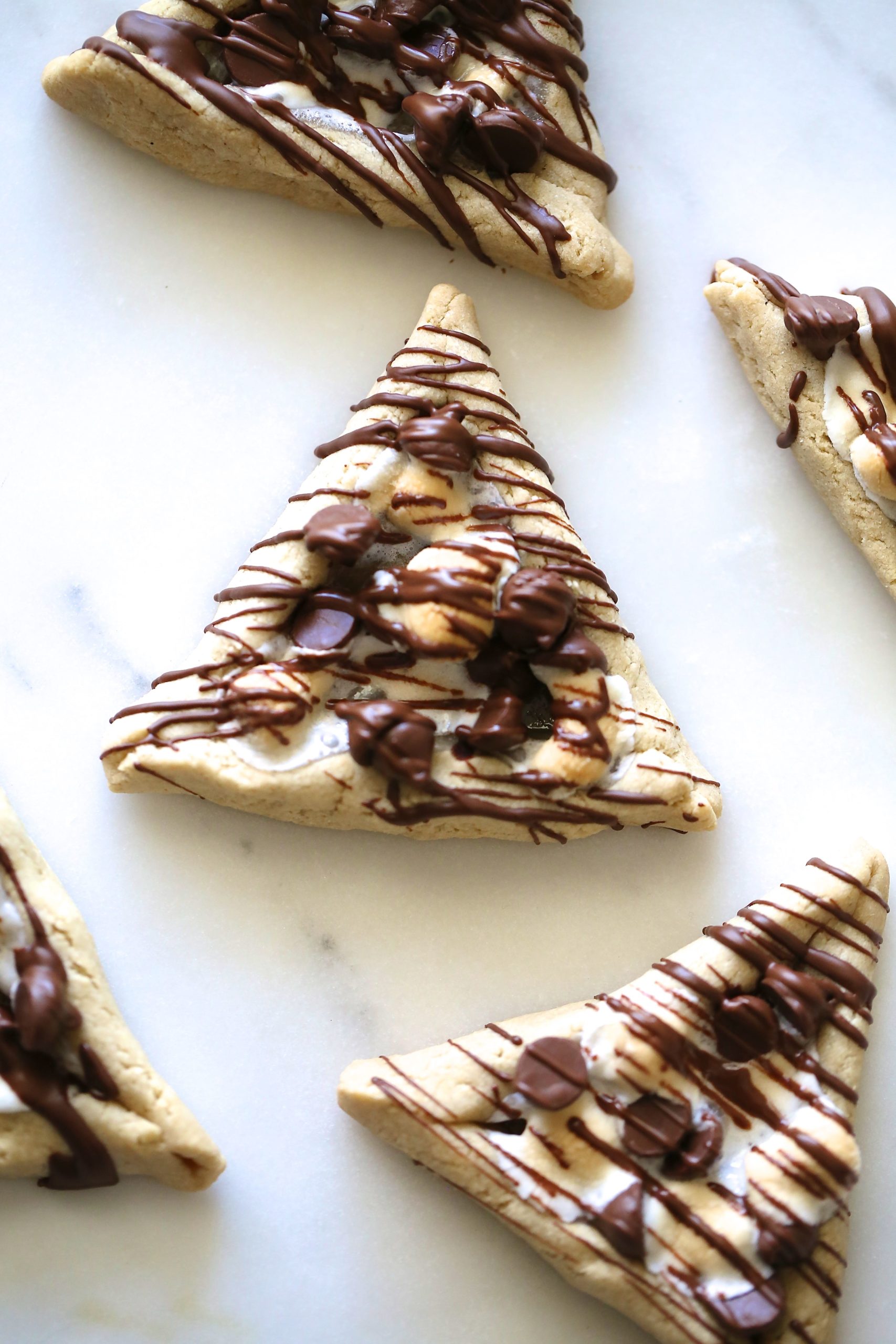 Are you celebrating Purim this year? Chances are you have no clue what it even is, but that’s ok! You can still enjoy making these delicious Hamantaschen.

Purim is a Jewish holiday that celebrates saving the Jewish people from Haman who planned to kill them all in the empire. But you know my people are all about the survival and fighting back and flourishing, so we called bullshit on that and threw a big costume party instead. Or something like that. 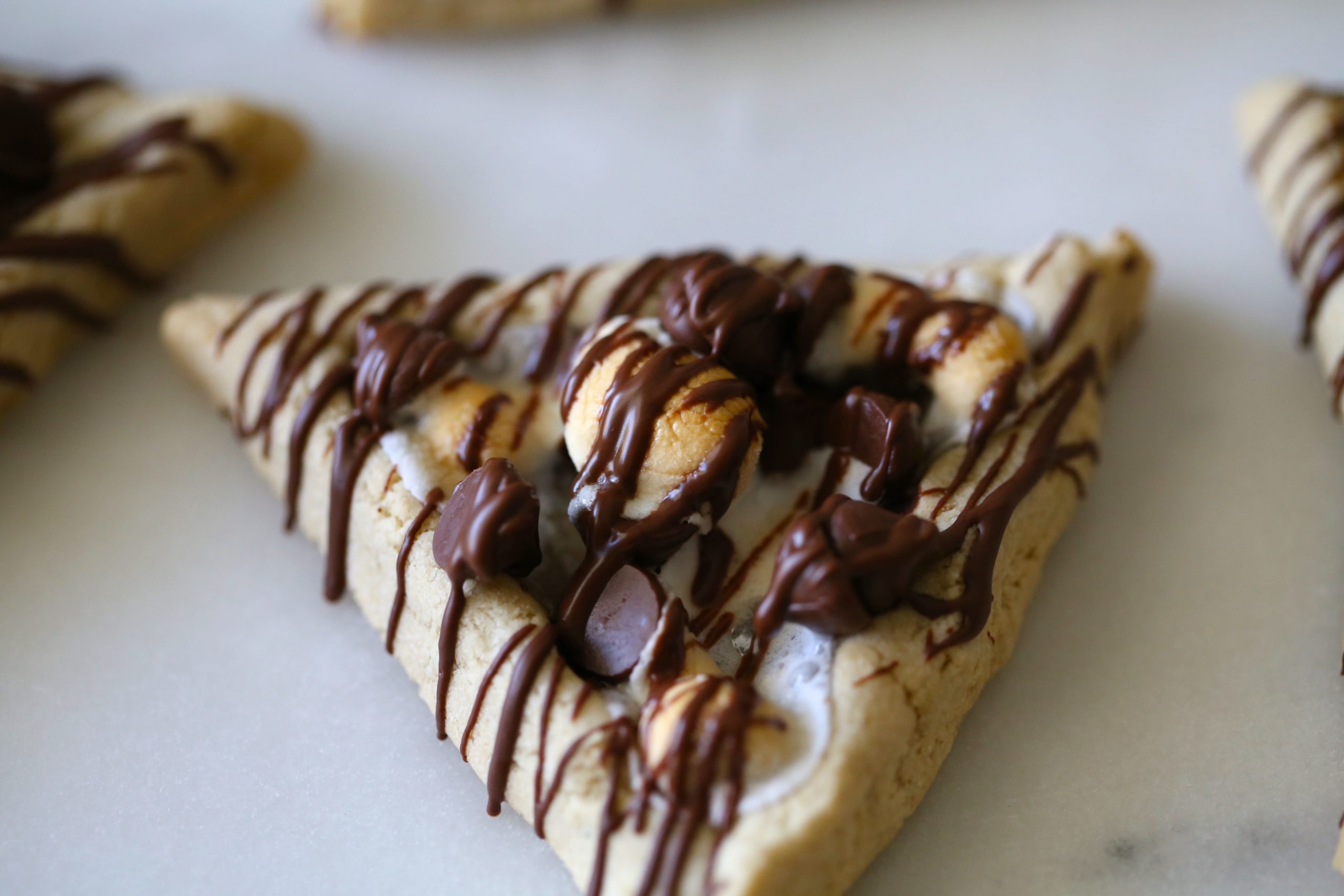 Hamantaschen have mixed feedback on what their actual meaning is: derived from the words mohn (poppy seed) and tash (pocket), they morphed into hamantaschen because Jews like puns and we’re typically pretty hilarious. Others say that they are shaped triangularly to look like Haman’s ears or his hat, but ultimately we don’t really care because we just want dessert.

My version here  [1] turned hamantaschen into tacos because this Jew is also a native Texan. But today’s variety goes the traditional route (sweet) while jazzing them up a bit, because chocolate > prunes and poppy seeds. You can fight me on that. 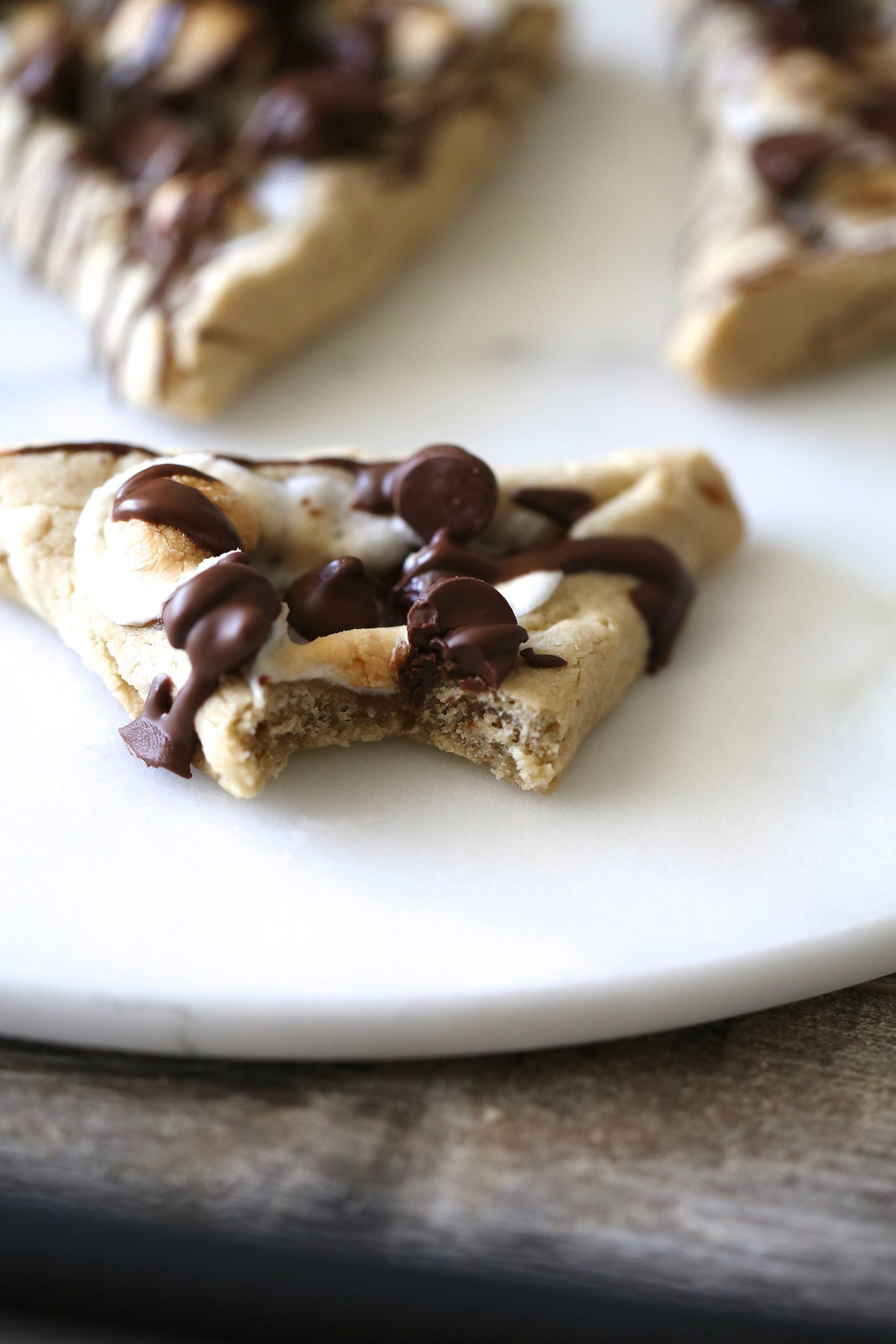 But for real, let’s save the fighting for more important things like whether or not potatoes are paleo and whether cauliflower makes good rice. Hamantaschen are for eating, not fighting. So let’s do that. 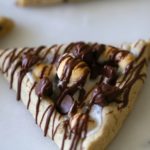 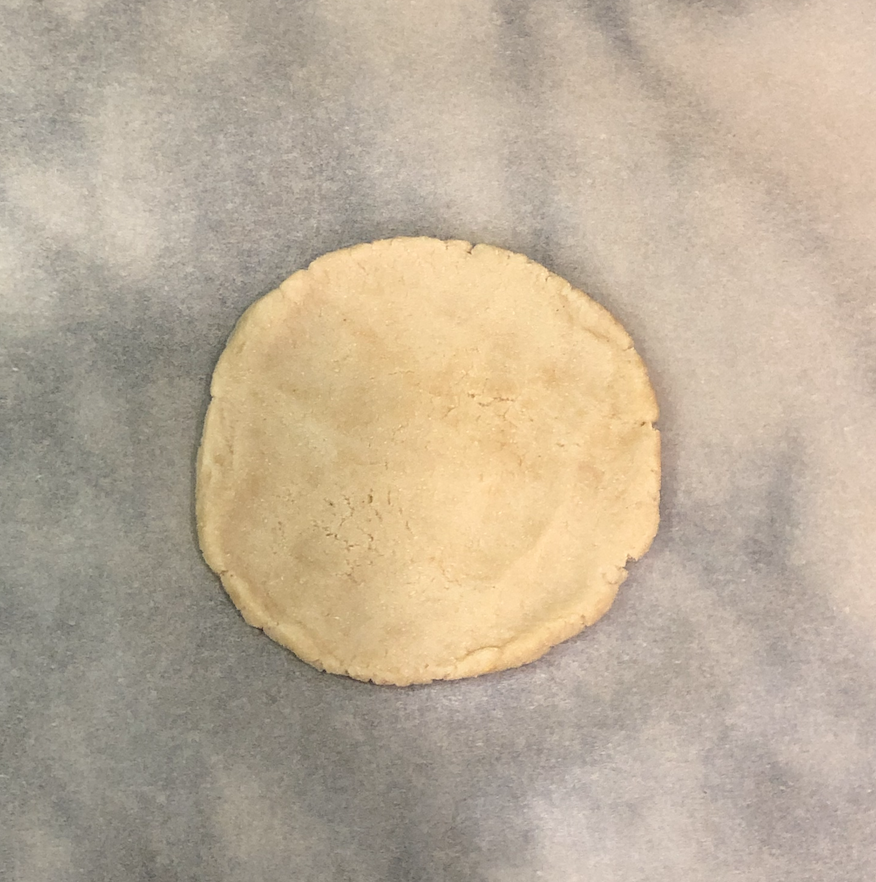 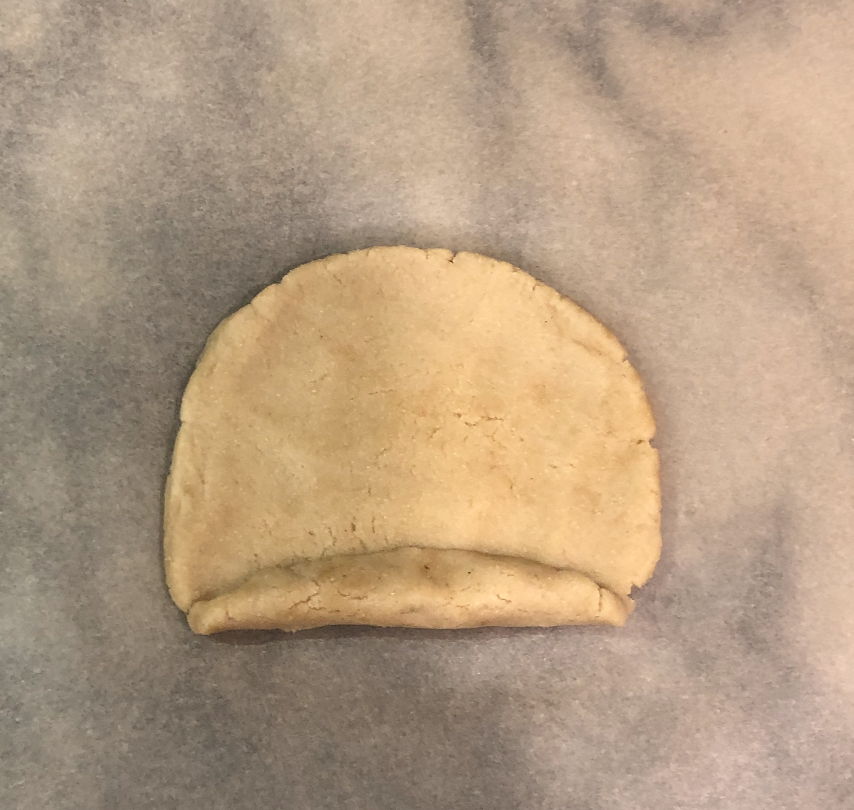 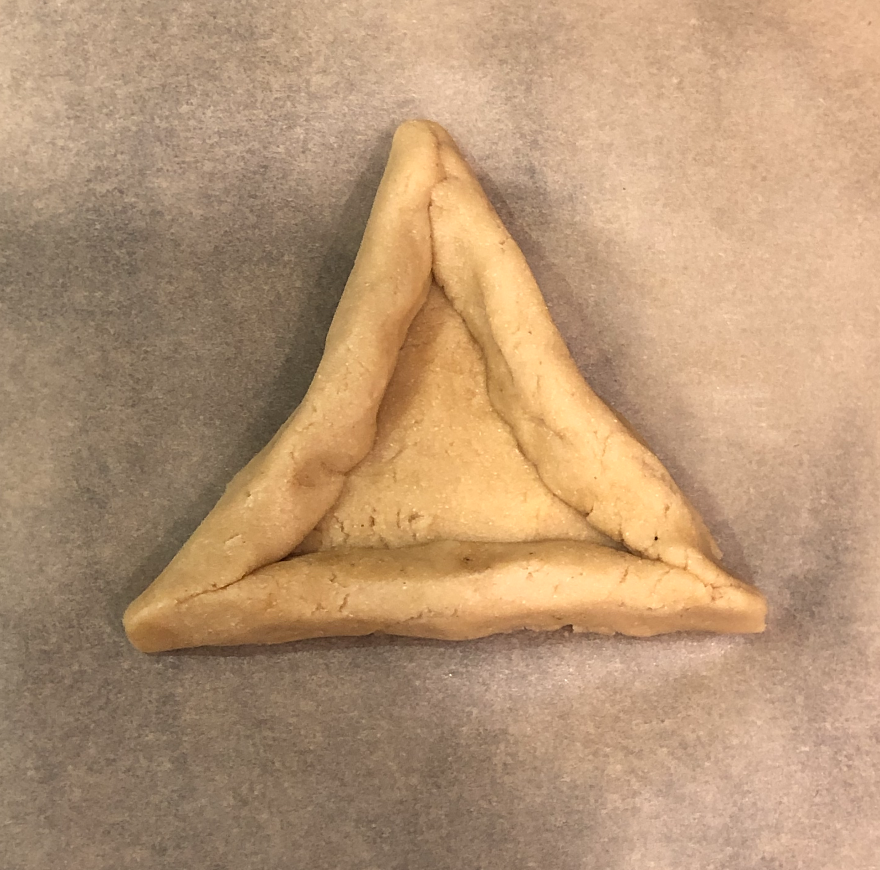 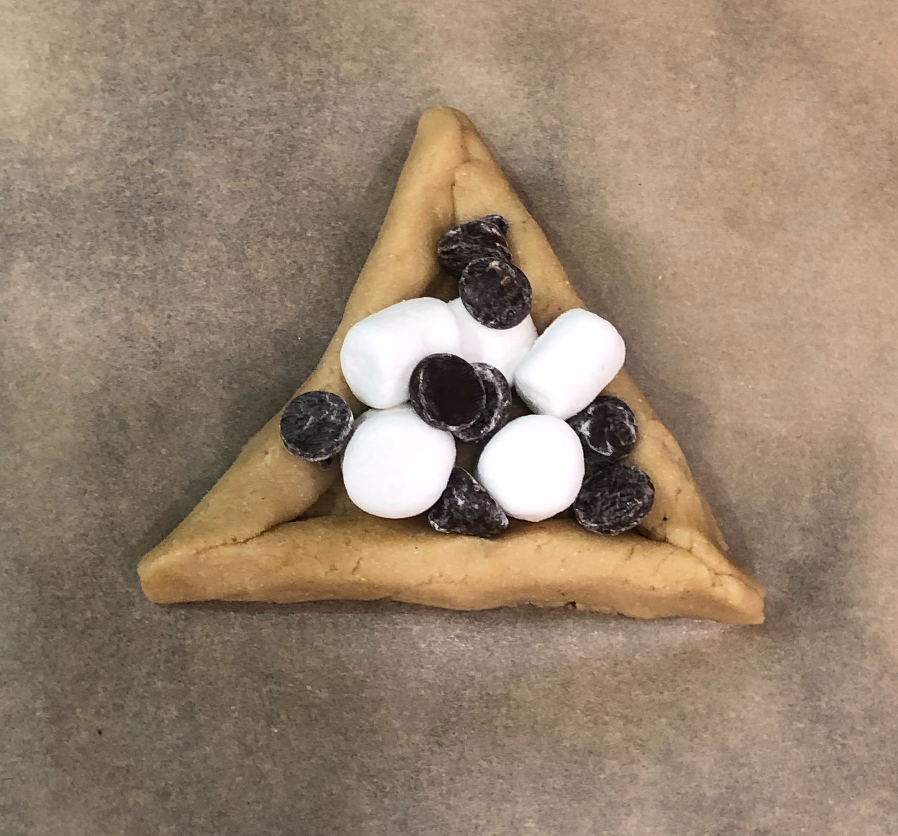